In 2005, our owner and creator served as Miss South Carolina Teen 2005. It was during her year that she realized how useful a custom crown box would be. Since that time, the design and dream to create this product has become a reality. With the help of her creative and talented mom, they designed what is now the original Crown Couture Collection Crown Purse. For five years, they perfected the design and the boxes are made right here in our hometown of GREENVILLE, South Carolina within the family business. Each purse is handcrafted from clear and colored panels and quality metal hardware. It is then customized with a beautiful beaded handle, personalized nameplate, mirror for touch-ups on the go, and a fabric pillow to protect a titleholder’s most treasured crown. The purses are roomy enough to hold a sash, autograph cards, pen, and lipstick and help the ladies make their appearances in style while keeping their crowns safe and in clear view. At home, it will double as a display case. It will also include a ribbon of choice and a customized charm. Nameplates can be added separately. Lindley is so thankful to her family and team who helped make her dream a reality. Crown Couture Collection is now represented in all 50 states and carried by Miss America’s, Miss USA’s, on red carpets, and even among celebrities today. The unmatched quality and originality is what sets the Crown Couture Collection apart and being able to produce the boxes within our family are so very special.

Lindley currently resides in Greenville, South Carolina, and is an entrepreneur, model, dancer, spokesperson, and philanthropist. She was Miss South Carolina United States 2016 (US) and was also Miss South Carolina Teen 2005 (MAO). Lindley is also on staff with the Miss South Carolina Scholarship Organization as the Prince/Princess Director serves on the National level as the Miss America’s Outstanding Teen Princess Camp director as well. She won consecutive swimsuit and talent awards while competing in the Miss America Pageant, Miss SC USA, and Miss United States pageant systems and the overall Runway award based on stage presence, walking ability, and poise. One of her greatest passions has always been to entertain and perform and she knew that love would continue to grow when she moved to Los Angeles, CA after high school where she resided for six years. She can be seen on projects such as; GLEE, The Oscar’s with Host Seth MacFarlane, Bunheads on ABC Family, America’s Got Talent, Miley Cyrus Music Video, Victorious, Hungar Games, Walking Dead and performing for Lady Antebellum for the American Country Music Awards. She can most recently be seen in the Lionsgate remake of Dirty Dancing starring Debra Messing, Nicole Scherzinger, Abigail Breslin, and more on ABC. She has appeared in commercials for NASCAR, Wii (Just Dance), Camp Rock Promo, and The Big Help with iCarly. One of her favorite experiences was performing at The Voice Star, Christina Aguilera’s, home for her son’s 2nd birthday. 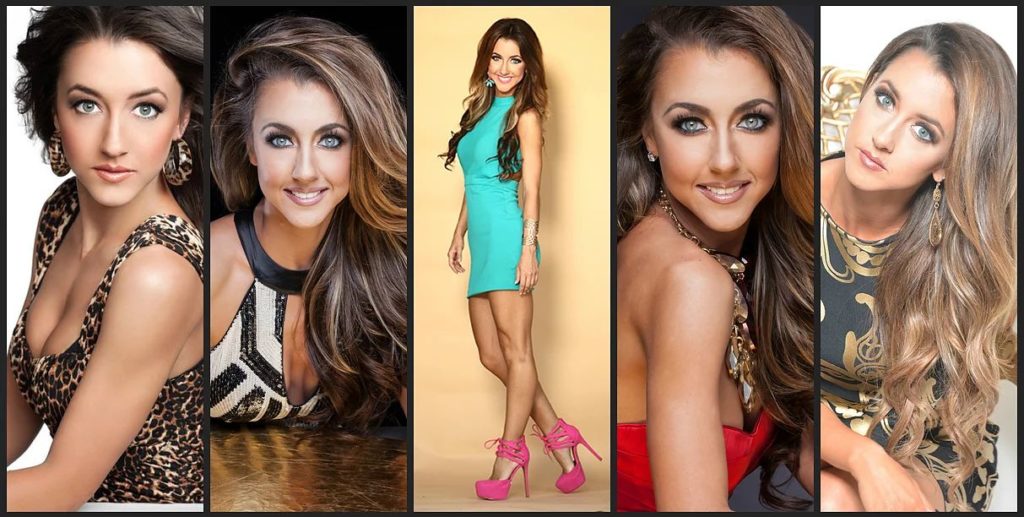 Lindley is also the owner of Shock Dance Center where she teaches basic, intermediate, advanced, and competitive levels of dance as well as coaches high school and college dance teams who have won on both state and national levels. She offers talent coaching and pageant training as well. Lindley is experienced in Tap, Jazz, Ballet, Hip-hop, Contemporary, Modern, Musical Theatre, and Lyrical.

Another of Lindley’s greatest passions is being an advocate for children with special needs. She has two younger siblings who both suffer from a rare kidney disease that has caused both intellectual and developmental disabilities. She knew at a young age that she wanted to raise funds, awareness, and hope which is why she founded her own 501c3 organization called Lindley’s Alliance for Disabled Youth where she has been able to raise over $200,000. She served as a member of the Greenville Hospital System’s Developmental Council and also worked on a project for Lindley’s Alliance with Jane Seymour of “Dr. Quinn Medicine Woman” to promote her Open Heart Jewelry collection for Kay Jewelers.

Lindley can also be seen around the Upstate as the Spokesperson for all Benson Nissan commercials, Lead model for Marley Lilly/Monday Dress Clothing, and was voted “25 Most Beautiful” by TALK Magazine for her community service contributions. She looks forward to continuing her journey and helping other young ladies see their full potential. Learn more about Lindley or her non-profit by visiting www.LindleyMayer.com.​

No Queen is complete without a handmade crown case with a beaded handle, enlarged mirror and crown pillow.